Lady Gaga and Children in Need

So far the BBC Children in Need campaign has raised more than £26 million. That is just wonderful. However I wouldn't judge the entire enterprise quite so positively. 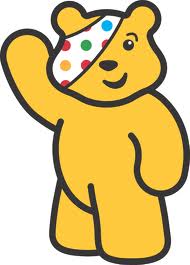 Most of our culture bemoans the over-sexualising of young girls. The 'growing up too quickly' that most parents regret.  As a family doctor I'm all too aware of young teenage girls and boys and the increasing incidence of chlamydia infections (with potential long term consequences of infertility),  eating disorders, and self harm.

Email ThisBlogThis!Share to TwitterShare to FacebookShare to Pinterest
Labels: hypocrisy